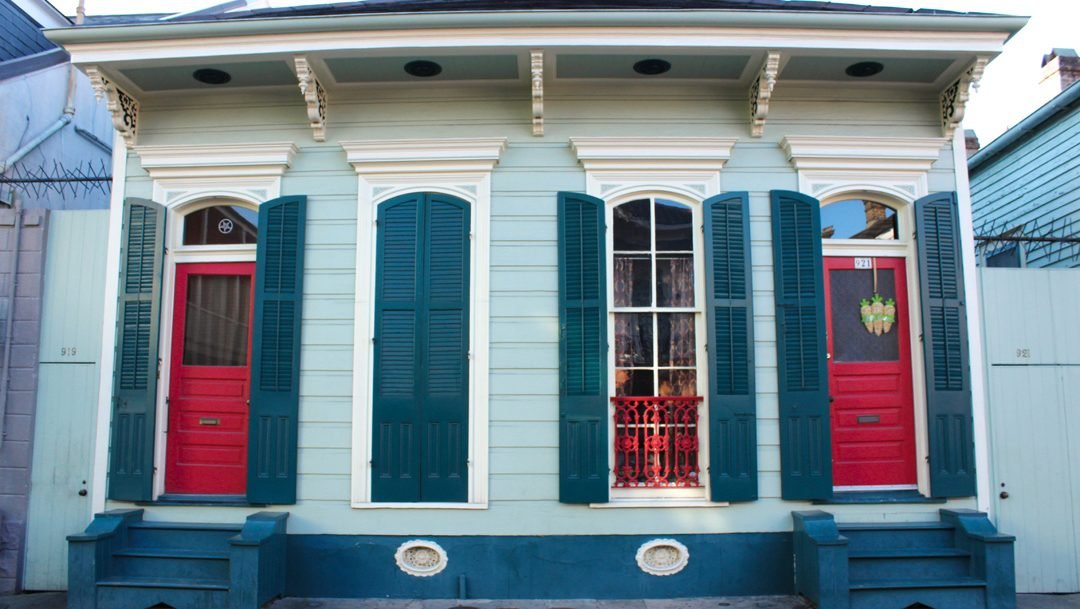 Whether you’re new to New Orleans or have lived here your whole life, you’ve likely heard the city lovingly called a few different names.  The city has a wide array of nicknames, ranging from more popular variants like The Big Easy and Crescent City to some you may have only heard once, like The Paris of the South and Crawfish Town. From something well-known to the most obscure, each and every one of New Orleans’s nicknames has its own unique origins.

No one is quite sure exactly why New Orleans was nicknamed The Big Easy. Many people hotly contest this nickname’s origins. Some believe the name comes from The Big Easy Dance Hall, in operation in the early 1900s until it burned down. The Big Easy may also refer to black entertainers having an easier time landing gigs in New Orleans than other southern locales in the 19th century.

Whatever its origins, some think the nickname refers to the slower pace of life in New Orleans and the city’s somewhat loose morals. The term became popularized in the latter half of the 19th century when James Conway wrote his crime novel, “The Big Easy,” and Betty Guillaud of The Times-Picayune began using the phrase in the 1970s and 80s. You might even know “The Big Easy” from the 1986 movie of the same name.

If you’ve ever seen an aerial view of New Orleans, you know why it’s called the Crescent City. The Mississippi River curves right around the city of New Orleans in the shape of a crescent!

Joseph Holt Ingraham first coined the nickname in his 1835 book. “I have termed New Orleans the crescent city in one of my letters from its being built around the segment of a circle formed by a graceful curve of the river at this place.”

It is thought that jazz originated in New Orleans in the late 1890s, though it wouldn’t get its name until several decades later. New Orleans has been home to such jazz legends as Louis Armstrong, Louis Prima, and King Oliver.

Although this nickname might seem like an insult, it’s actually meant to exemplify that New Orleans is free from care. “The City Care Forgot” became the St. Charles Hotel’s slogan in the early 1900s and eventually evolved into “The City That Care Forgot.” This just might have been the hotel’s attempts at ensuring its customers they’d be free from all their worries and cares when visiting New Orleans.

Prior to 2015, New Orleans offered a film tax credit to filmmakers looking to film in the city. This caused the movie business in New Orleans to boom for a time. Though Atlanta seems to have surpassed New Orleans as the Hollywood of the South, many still lovingly refer to New Orleans as such.

Maybe you mispronounced the city name your first time here, and no local had the heart to tell you New Orleans was actually two words. While often a touristy nickname, N’awlins was coined by Frank Davis, late New Orleans TV and radio star. He signed off all his stories with the tagline, “Naturally N’awlins.”

You may know of New Orleans’s delicious seafood offerings, like seafood gumbo and crawfish étoufée, but did you know that you can sometimes catch crawfish in the street? In the early 1900s, you could find The Daily Picayune reporting on children catching crawfish in the gutters below Canal Street, hence the nickname “Crawfish Town.”

The Paris of the South

Although, nowadays, people don’t as frequently refer to New Orleans as “The Paris of the South,” the French founded the city in 1718, naming it after the Duke of Orleans. Today, the French Quarter has many remnants of the original French architecture and ambiance.

Whatever you call New Orleans, make sure to call it home for a few days the next time you find yourself on a trip through the South.  We’re ready to welcome you with warm hospitality and the ultimate in comfort!